Cultural heritage and what to see

The magic of the castles of the Loire

Castles of the Loire Valley

Discover the Château de Chenonceau in the heart of the Loire Castles with its famous two-storey gallery built under Catherine de Medici. It was built by Katherine Briçonnet in 1513, enriched by Diane de Poitiers and enlarged under Catherine de Medici. the castle of Chenonceau was baptized over time, the “Château des Dames”. Several women’s personalities have successively influenced the architecture and history of this residence which was royal before becoming a private residence in 1601.

Castle Azay-le-Rideau is built on an island in the middle of the Indre under the reign of Francis I. Subtle alliance of French traditions and innovative decorations from Italy, it is an icon of the new art of building the Val-de-Loire in the sixteenth century.
King Francis I donated the castle of Azay le Rideau to one of his companions in arms, Antoine Raffin, whose family occupied it until the French Revolution.

Subtle alliance of French traditions and innovative settings from Italy

Castle and Gardens of Rivau

Fortress outside with its keep, its moat, its drawbridge (in operation) and its walkway, the castle is also a pleasure castle. Upon entry – surmounted by the coat of arms of the Beauvau family and their motto ‘Beauvau without leaving’ – the visitor climbs the spiral staircase where many graffiti from the 15th century are to be deciphered. During the summer, we organize tours of the castle for adults and disguised visits for children.

Located on the course of the Vienne, in a strategic position on the borders of Touraine, Anjou and Poitou, endowed with a rock spur fortified since Antiquity, the city, with its imposing fortress, has for a long time played a key defensive role.

THERE IS SO MUCH TO SEE IN THE AREA !

Other tourist sites near the campsite 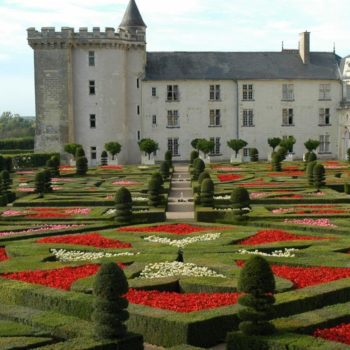 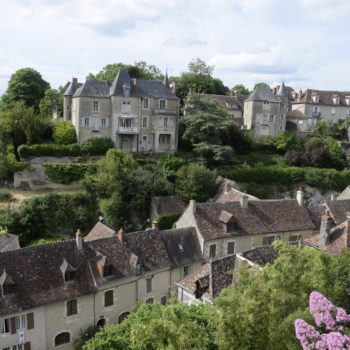 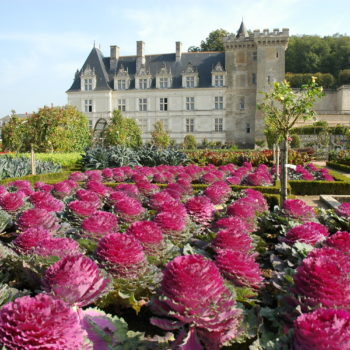 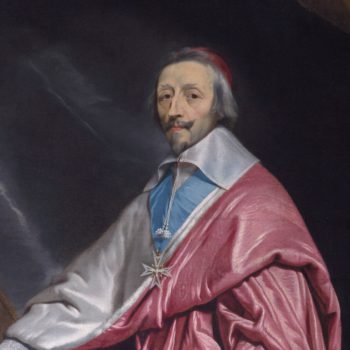 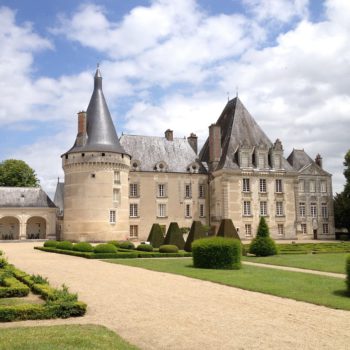 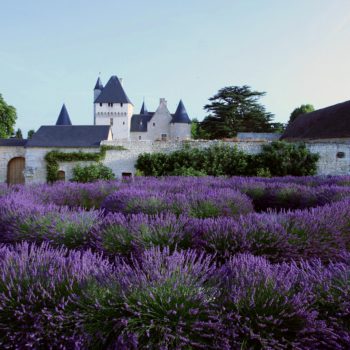