Descover the Beauval Zoo during your stay at Petit Trianon campsite

Since Petit Trianon campsite is not far from the Beauval zoo, it will be easy for you to consider visiting the Zoo during your stay. This visit may be accompanied by others to the Futuroscope or the Castles of the Loire.

Unique species in France at the Beauval Zoo

Located 80 km from the campsite and listed among the most beautiful zoos in the world, the Beauval zoo has on more than 40 hectares some 10,000 animals of 600 different species, including the very rare giant pandas, unique in France. Beauval was often the first zoo to present some animals in France. He was the first to present leucic beasts, white tigers and white lions, or very rare such as the okapi, the manatee and the Indian rhinoceros, even unique in France, such as the koala, Goodfellow’s dendrolague and the giant panda. 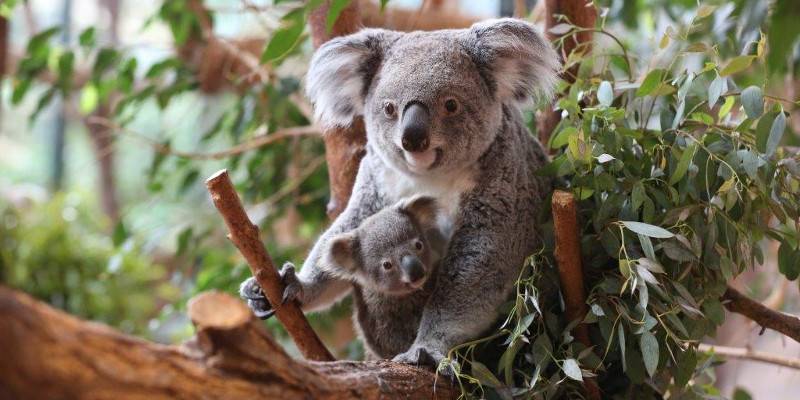 Since their arrival in 2012, they are the stars of the ZooParc! Coming from China, the giant pandas are considered as real national treasures. Only 23 zoos around the world harbor these ursids outside of China.

Four greenhouses present birds, great apes, lazy, reptiles, manatees and Australasian animals. Other notable facilities in the park are the Chinese Zone “On the heights of China”, an African zone with “The Hippos Reserve” and “The Land of Lions”, as well as the two spaces dedicated to the shows.

In France, the Beauval Zoo is the only one to house a couple of pandas. Not only are pandas not numerous, but their reproduction is particularly complicated. The biggest novelty of 2017 is the birth of a baby panda.

The big news of 2018 is the birth of a baby gorilla! This is the first gorilla birth in France and the tenth in Europe. This birth is excellent news because the gorillas are extremely endangered and their species is in danger. 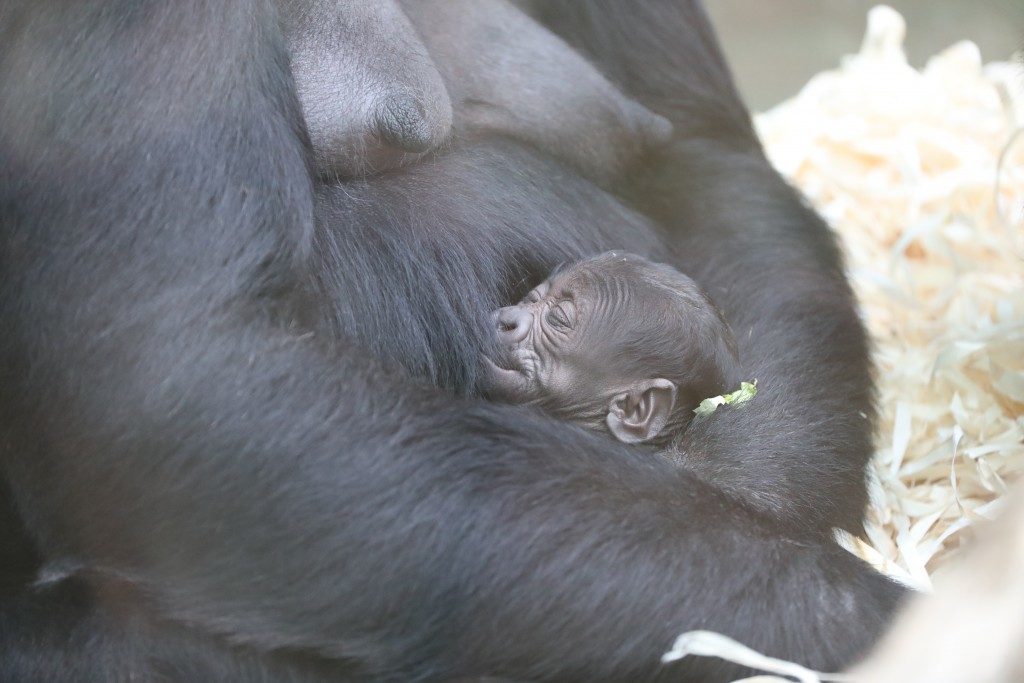 Dates and opening hours
The zoo is open every day, all year including holidays, from 9 am in the morning until nightfall.

Ticketing available at the campsite reception. 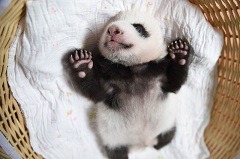